The video below shows you how to install your Algo VPN on your Linux Server.

The templates referred to can be found below. I have included both Word/Excel and Pages/Numbers. 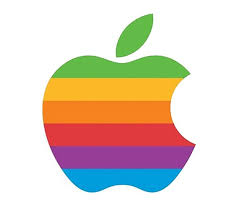 To learn more about copying files via SSH read this document.

I’ve made quite a few changes that I would like to include with the information above. I will do so when I have time, but here are a few notes

How to book an appointment

How to book an appointment with George.

The full article can be found here – https://github.com/anudeepND/pihole-unbound Learn more about what a DNS recursive resolver is https://www.cloudflare.com/learning/dns/dns-server-types/ Setting up Pi-hole as a recursive DNS